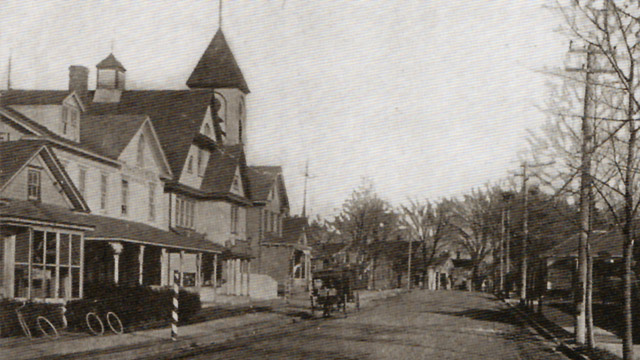 Posted at 00:39h in Uncategorized by wamwam
Saturday, May 12th 1pm

Company K, 67th NY Volunteer Infantry will be holding a
Reenactment Memorial Service for Civil War General,
Regis de Trobriand,
who is buried in St. Ann’s Cemetery.
This will be a Civil War Funeral in his memory.


Regis de Trobriand (June 1816-July1897) was a French aristocrat, lawyer, poet and novelist who emigrated at a young age to the United States.
During the American Civil War he was a General in the Union Army.


You can find out more about the gravesite here, from the “Find a Grave” website.> Click here.
Spectators will be directed to park at the parking areas at St. Ann’s Church in Sayville.